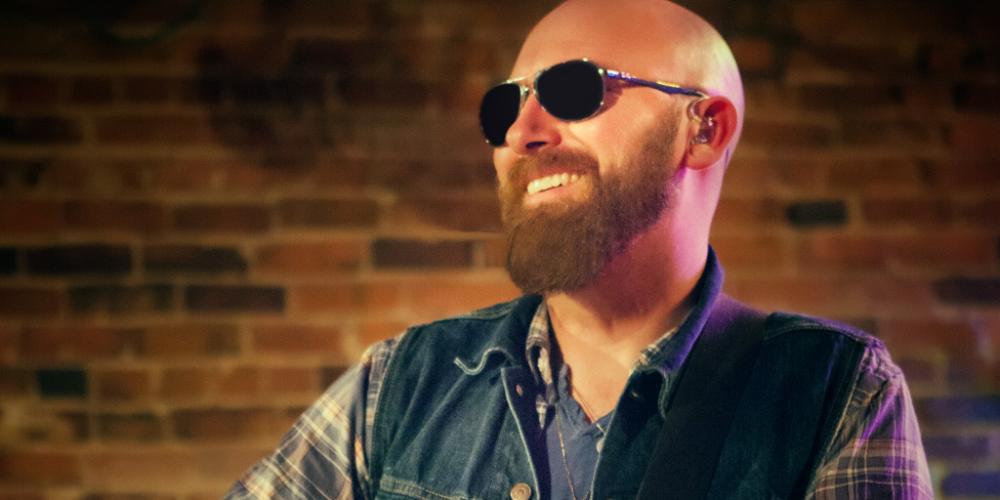 ABOUT COREY SMITH: The way Corey Smith sees it, he owes a debt to his fans. And it's one he is determined to repay with his 10th album, While the Gettin' Is Good. The project, released on Sugar Hill Records, marks the first time that the singer-songwriter, a wildly popular touring artist who has produced all of his past efforts, has turned over the reins to a bona fide country music producer in Keith Stegall. The result is Smith's most ambitious record yet, as well as a return on the investment made by the fans who have supported him since his first album in 2003. "A lot of start-up acts are using fan-funded programs to finance their record. That's what my whole career has been: Kickstarter before Kickstarter. When my fans show up and buy a ticket and a t-shirt, they're investing in what I'm doing," says Corey. "It's my responsibility to invest it wisely and give them the best album I can. That's what led me to While the Gettin' Is Good." It's also what led him to Stegall, who has produced such radio heavyweights as Alan Jackson and Zac Brown Band. It was the producer's track record, country-music experience and easy-going nature that convinced Corey that he was the man to refine his signature acoustic sound. "Keith knows how to make country records," he says, "but I wanted to make my kind of country record and he understood that immediately. He simply wanted to get us comfortable in a studio environment so we could do what we do onstage every night. For me, it was very liberating to be able to focus solely on performing and not be burdened by a lot of the decision-making and drilling down that goes into producing. It was the first time I was able to go into the studio and focus on what I do best. Keith was there to handle the rest."