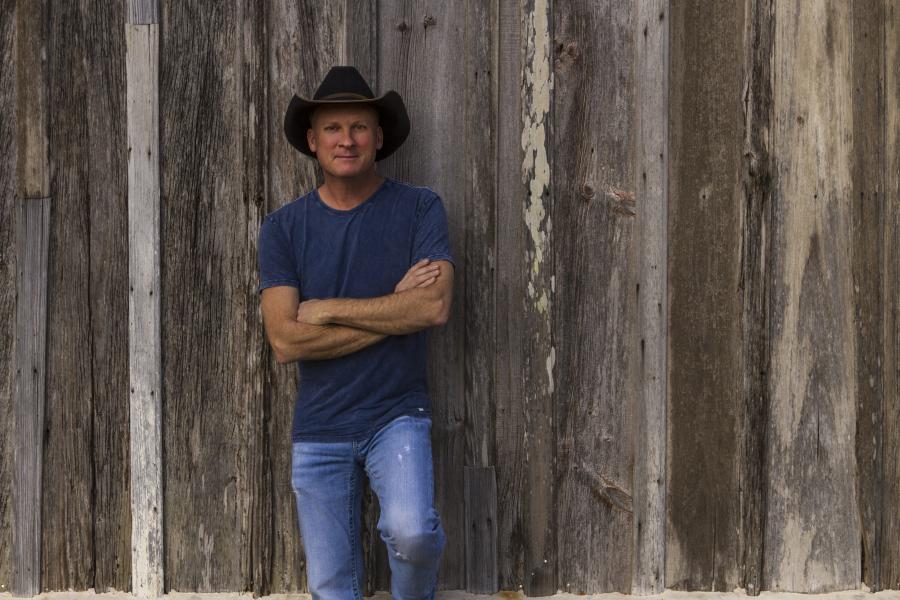 ABOUT KEVIN FOWLER: Reflection is the catalyst to coming full circle. Texas country singer-songwriter Kevin Fowler took a couple of years to take stock of his artistic career, launch his own record label, then write and record How Country Are Ya? the old-fashioned way. How Country Are Ya? – Fowler’s seventh studio album and his first for Kevin Fowler Records in a joint venture with Nashville’s Thirty Tigers - is the good-timing, tradition-steeped and honky-tonk-stomping Amarillo native’s return to basics effort. A year in the making, the album features 15 fresh tunes (he wrote all of them except for the raucous instrumental “Mousturdonus“) and was produced by Ken Tondre, Fowler’s drummer, at Tondre’s The Compound Recording Studio in Austin. One of the most potent songs on How Country Are Ya? is “Panhandle Poorboy,” a completely autobiographical piece that’s clearly the centerpiece of Fowler’s mindset during the creation of the disc. Simply put, he wanted to come back home. “The last couple of records have been on Nashville record labels,” Fowler said, referring to 2007’s Bring It On, released on Equity Music Group, and 2011’s Chippin’ Away, released on Average Joe’s Entertainment.