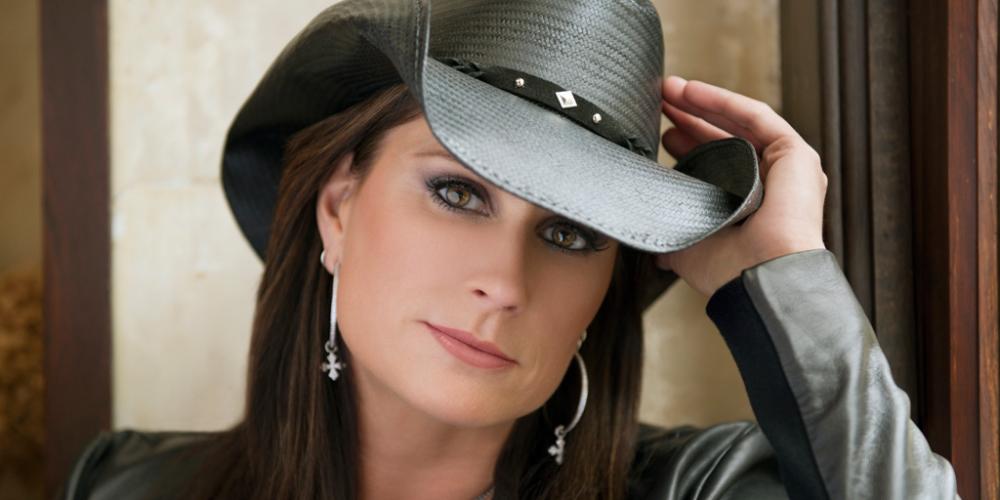 ABOUT TERRI CLARK: Hailing from Medicine Hat, Alberta, Canada, Terri Clark got her start playing for tips at Tootsie’s Orchid Lounge, a legendary honky-tonk bar across the alley from Nashville’s historic Ryman Auditorium. Terri emerged as a distinctive voice on the country music landscape – driving, passionate, and spirited – every bit her own woman. The 3-time JUNO Award winner and 8-time CCMA Entertainer of the Year has also been named Female Vocalist of the Year five times. She still holds the honour of being the only Canadian female artist to be a member of the Grand Ole Opry. She has sold over four million albums and has 13 Top Ten singles, including six Number Ones in Canada and the USA – hits such as “Better Things To Do,” “Poor Poor Pitiful Me,” “Girls Lie Too,” “Northern Girl,” and “I Just Wanna Be Mad.” Terri honed her skills on the other side of the radio as part of NASH on America’s Morning Show which lead to her taking over as host of Country Gold with Terri Clark in April 2016. Country Gold is a four-hour Classic Country radio show that airs on more than 100 stations across the US and Canada. The show is a music-intensive, fan-interactive program with guest artists and country music’s best music from the 80’s and 90’s. Terri’s is a dynamic, no-holds-barred live performer and one of the rare female country artists capable of throwing down some impressive guitar work. In 2016 Terri brought her critically acclaimed “Back to My Roots Solo Acoustic Tour” to Canada. The 40-city tour traversed Canada from Prince Edward Island to British Columbia and showcased Terri’s hit songs in an intimate acoustic setting with stories and laughs along the way. Terri isn’t slowing down in 2017 - she’ll continue to log those miles out on the road playing to fans in the US and Canada with her band and solo.