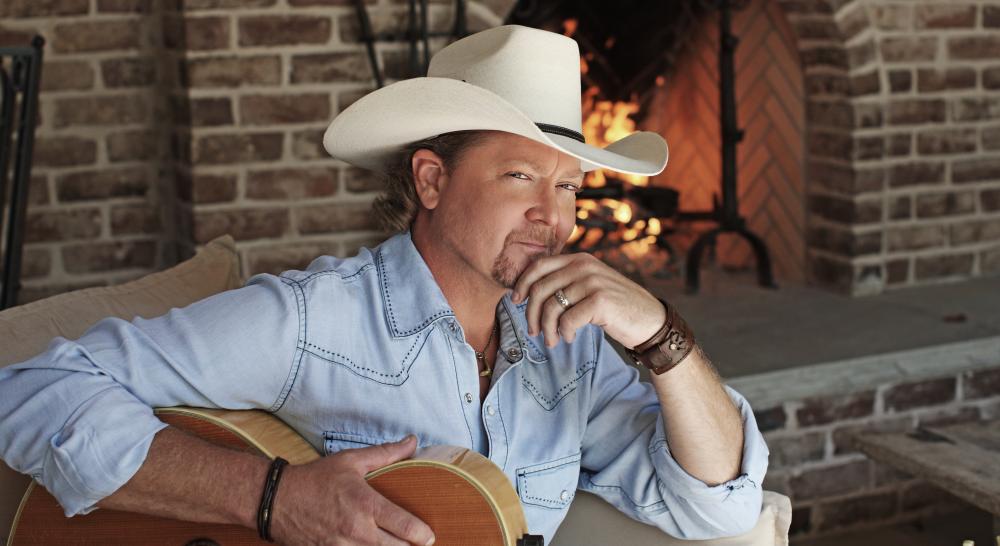 ABOUT TRACY LAWRENCE: Tracy Lawrence is one of the most recognizable voices in Country music with songs such as “Paint Me A Birmingham,” “Time Marches On,” “Alibis,” and “Find Out Who Your Friends Are.” The entertainer has enjoyed twenty-two songs on the Billboard top ten charts with eighteen number one singles, selling over thirteen million albums.