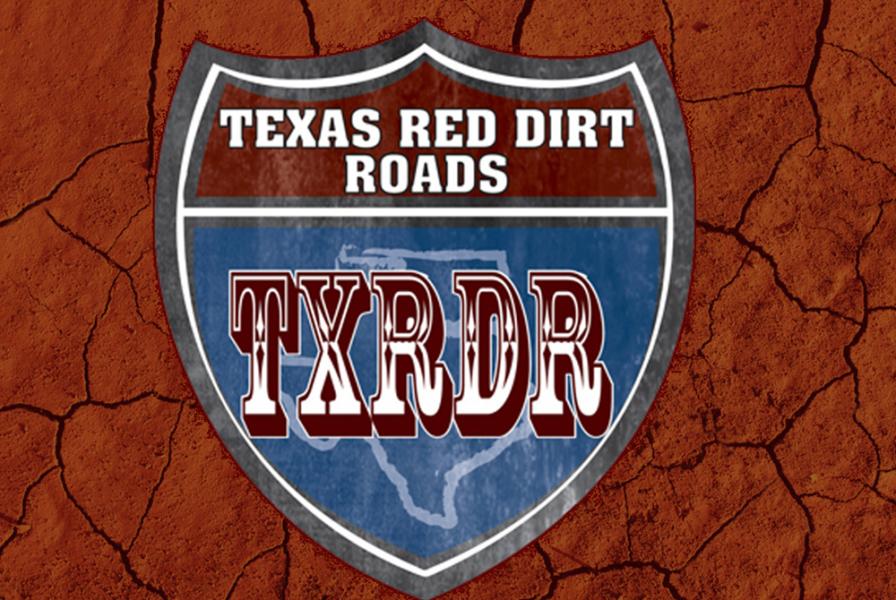 Every Sunday give-or-take-a-few since, Justin's unmistakable Texas Twang has been a fixture on the Dallas/Fort Worth Metroplex airwaves, introducing the hottest new music & hanging out live with a whole slew of Texas-Red Dirt Stars and future Up & Comers.

Fourteen years later, the Texas-Red Dirt Music Revolution has spread Nationwide, and Justin's show is now Syndicated in over 20 markets and 7 states across America, with a listener base each week over 1 million people!!

The Texas Red Dirt Roads Radio Show has become one of Country Music's most unique broadcasts recorded LIVE from Fort Worth, Texas - the epicenter of the Texas-Red Dirt Music Revolution.

Won't you join Justin  Sunday afternoon for a trip down the Texas-Red Dirt Roads...