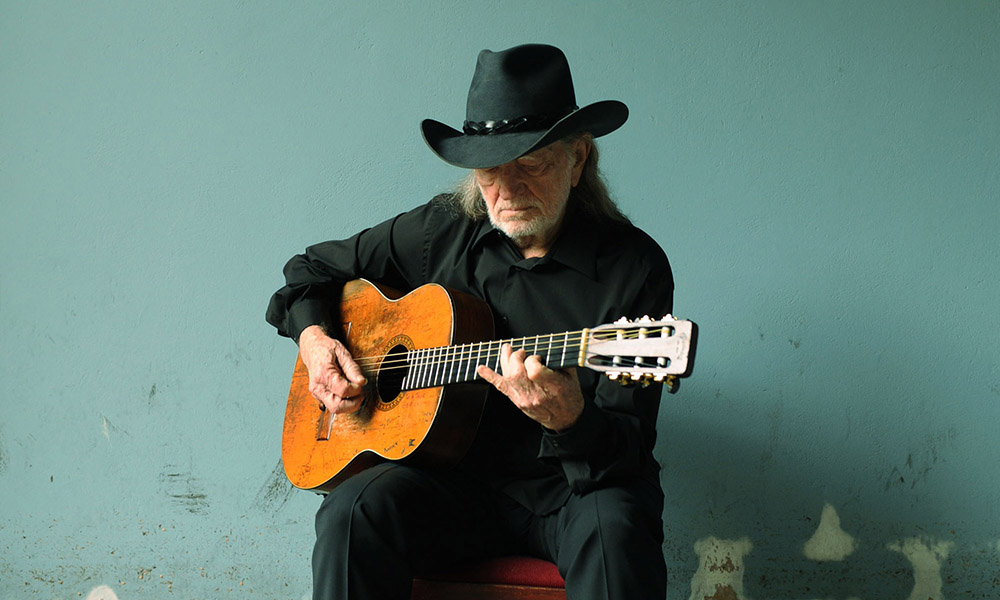 ABOUT WILLIE NELSON & FAMILY: With a six-decade career and 200 plus albums, this iconic Texan is the creative genius behind the historic recordings of Crazy, Red Headed Stranger, and Stardust. Willie Nelson has earned every conceivable award as a musician and amassed reputable credentials as an author, actor, and activist. He continues to thrive as a relevant and progressive musical and cultural force. In recent years, he has delivered more than 10 new album releases, released a Top 10 New York Times’ bestsellers book, again headlined Farm Aid, an event he co-founded in 1985, received his 5th degree black belt in Gong Kwon Yu Sul, headlined the last three years of the on-going Luck Reunion food and music festival at his ranch in Luck, TX during SXSW, announced the launch of his cannabis company Willie’s Reserve, and graced the cover of Rolling Stone magazine. In 2015, Nelson added “It’s A Long Story: My Life,”the unvarnished and complete story of Willie, hit bookshelves and landed him on the New York Times’ bestsellers list; and a new studio album with Merle Haggard titled Django And Jimmie, which debuted at #1 on Billboard‘s Country album chart and #7 on Billboard‘s Top 200 album chart. In November 2015, the Library of Congress honored him with their Gershwin Prize for Popular Song for his contributions to popular music. He is the first country artist to receive the distinguished award. And 2016 began with the release of Summertime: Willie Nelson Sings Gershwin, a collection of 11 newly recorded Gershwin classics. The album debuted at #1 on both the Top Current Jazz chart and the Top Traditional Jazz chart, as well as earned him a Grammy Award for the Best Traditional Pop Vocal Album. In September, came For the Good Times: A Tribute to Ray Price,an album of newly recorded interpretations of 12 Ray Price songs. While a month later, Nelson released Pretty Paper, his new novel inspired his classic holiday song of the same title about a legless man who sold wrapping paper in front of a Ft. Worth, TX department store. In April 2017, Nelson releases God’s Problem Child, his latest studio album with 13 new songs. Nelson continues to record more new songs for upcoming projects as well as touring throughout North America year long.