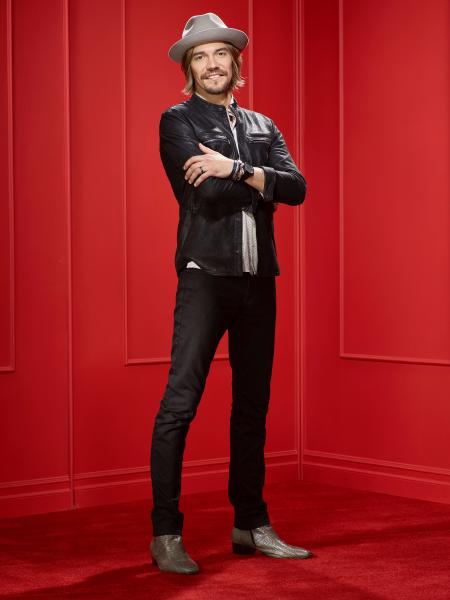 ABOUT AUSTIN ALLSUP: Austin Allsup was born in Ft. Worth, Texas, on January 24, 1984.  Most recently known for his success on season 11 of NBC’s The Voice, the musically cultivated Texan was now able to show his abilities as an original artist to a much larger audience.  Austin wouldn’t blame you for only knowing him from the show, but before he graced millions of television sets across America, he had already become a staple in the Texas Music Scene as a gritty folk rocker with a thirst for originality. As a member of Team Blake, Austin was able to walk the line of a country outlaw and renegade rock n’ roller persuaded by passion and purity to his craft.

With having released his first full length studio album “ Intensity” in 2005, Austin has since released a total of four studio albums, “ Criyin Out Loud” in 2009, “Sink Or Swim” in 2011, and “This Weary Land” in 2016 and is currently in studio working on his fifth record with an expected 2018 release.

“Austin is a guy that can be popular in mainstream radio, but still be credible with outlaw country artists.”   – Blake Shelton

“The boy can flat out sing.  He follows no trail, but blazes his own. “    –Justin Frazell  DJ of the Year (Texas Country Market)