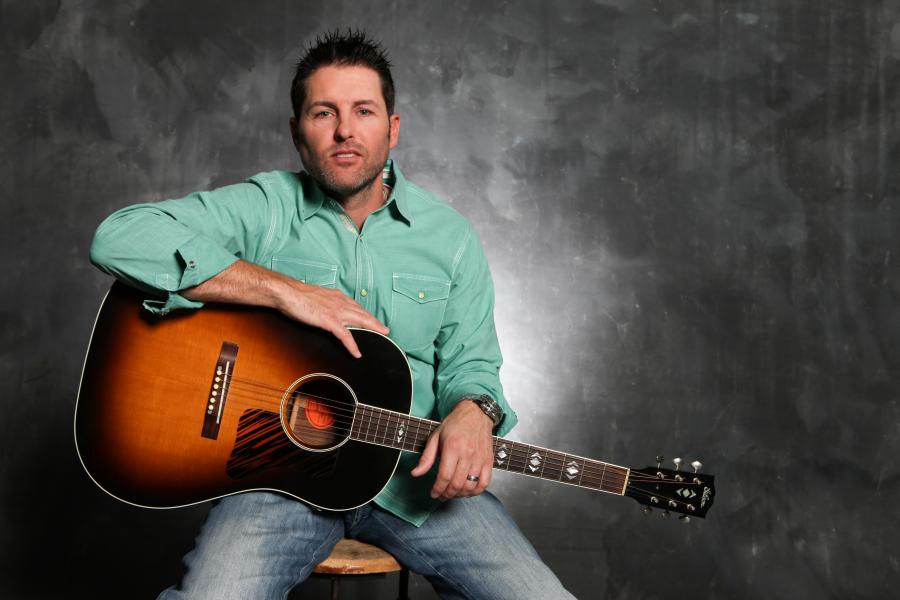 ABOUT CASEY DONAHEW: In just over 10 years, Casey Donahew has risen from being a favorite on the local Texas music scene to a nationally popular touring act who has racked up 13 No. 1 singles and consistently sells out venues across the country. Donahew has released four independent albums to critical and commercial acclaim. His 2011 release, DOUBLE WIDE DREAM, spawned three No. 1 singles: the title track, “Double Wide Dream,” “Let’s Not Say Goodbye Again,” and “One Star Flag.” Casey’s last CD, STANDOFF, quickly topped the iTunes Country Chart at No. 1, upon its release, and yielded five No. 1 radio singles “Whiskey Baby,” “Small Town Love,” “Lovin’ Out of Control,” which is Donahew’s fastest rising single to date, “Not Ready To Say Goodnight” and “Loser.” His most recent #1 single “Feels This Right,” from his EP release PRE-PARTY, marks his latest Texas radio hit. Donahew released his most recent studio album ALL NIGHT PARTY on August 19, 2016 and it immediately rocketed to No. 3 on the Billboard Top Country Albums Chart, No. 13 on the Top Album Sales Chart and Top Current Album Sales Chart and No. 40 on the Billboard 200 Chart. The hot new project also took the No. 2 spot on the Internet Albums Chart and landed at No. 3 on the Independent Albums Chart. Donahew worked with acclaimed producer Josh Leo (Love & Theft, Timothy B. Schmit and Alabama, among others) on this latest project, marking the first time he has engaged an outside producer. Leo has performed on over 150 records, produced 21 singles that reached No. 1 on the Billboard Top Country Albums chart, written six singles that reached No. 1 on the Billboard Country Singles chart, and has won 6 BMI Millionaire awards.