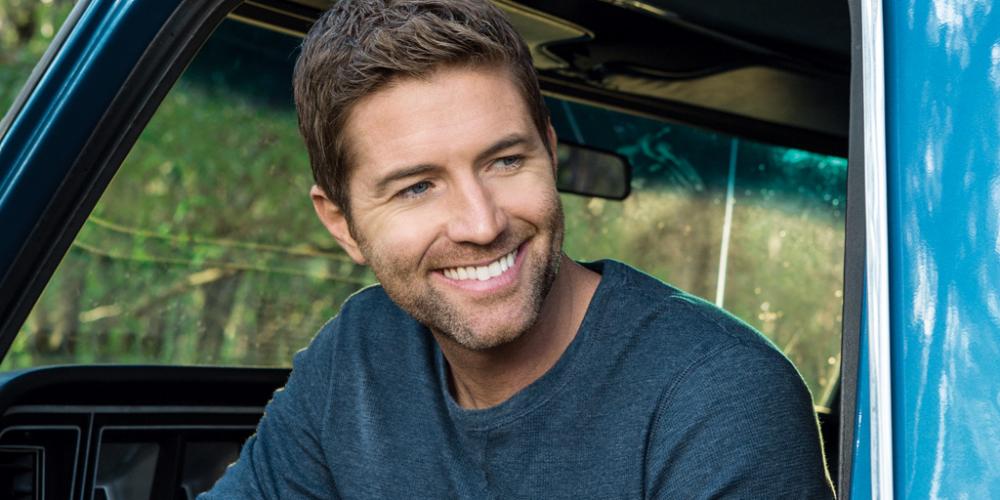 ABOUT JOSH TURNER: Multi-platinum MCA Nashville recording artist Josh Turner, is one of country music’s most recognizable hit-makers. With a rich, deep voice and distinctive style, Turner has sold more than 12 million units, is a disciple of traditional country music and one of the youngest members of the Grand Ole Opry. From his 2003 Platinum-selling debut Long Black Train to his most recent 2012 Billboard No. 1 release Punching Bag, Turner has garnered multiple GRAMMY, CMA, and ACM nominations. Turner’s hits include “Your Man,” “Why Don’t We Just Dance,” “Firecracker,” “Would You Go with Me,” “All Over Me,” and “Time Is Love,” the most played country song of 2012. Turner added author to his list of accomplishments. His first book, Man Stuff: Thoughts on Faith, Family and Fatherhood was released in 2014. The Hannah, S.C. native has been songwriting and performing since he was a young child, and in support of music education, created The Josh Turner Scholarship Fund to assist students interested in pursuing a future in arts and music. As a high school student, Turner had very little access to music education, therefore realizes first-hand the importance of arts education in schools.