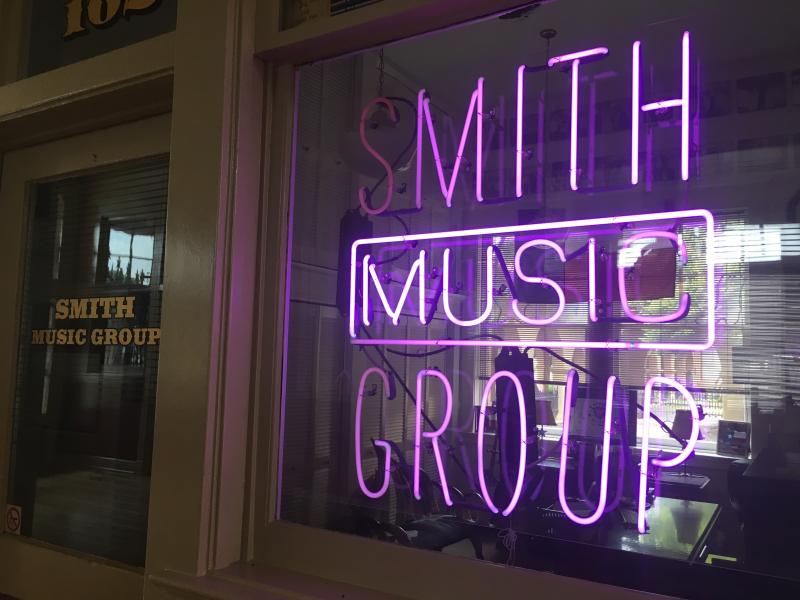 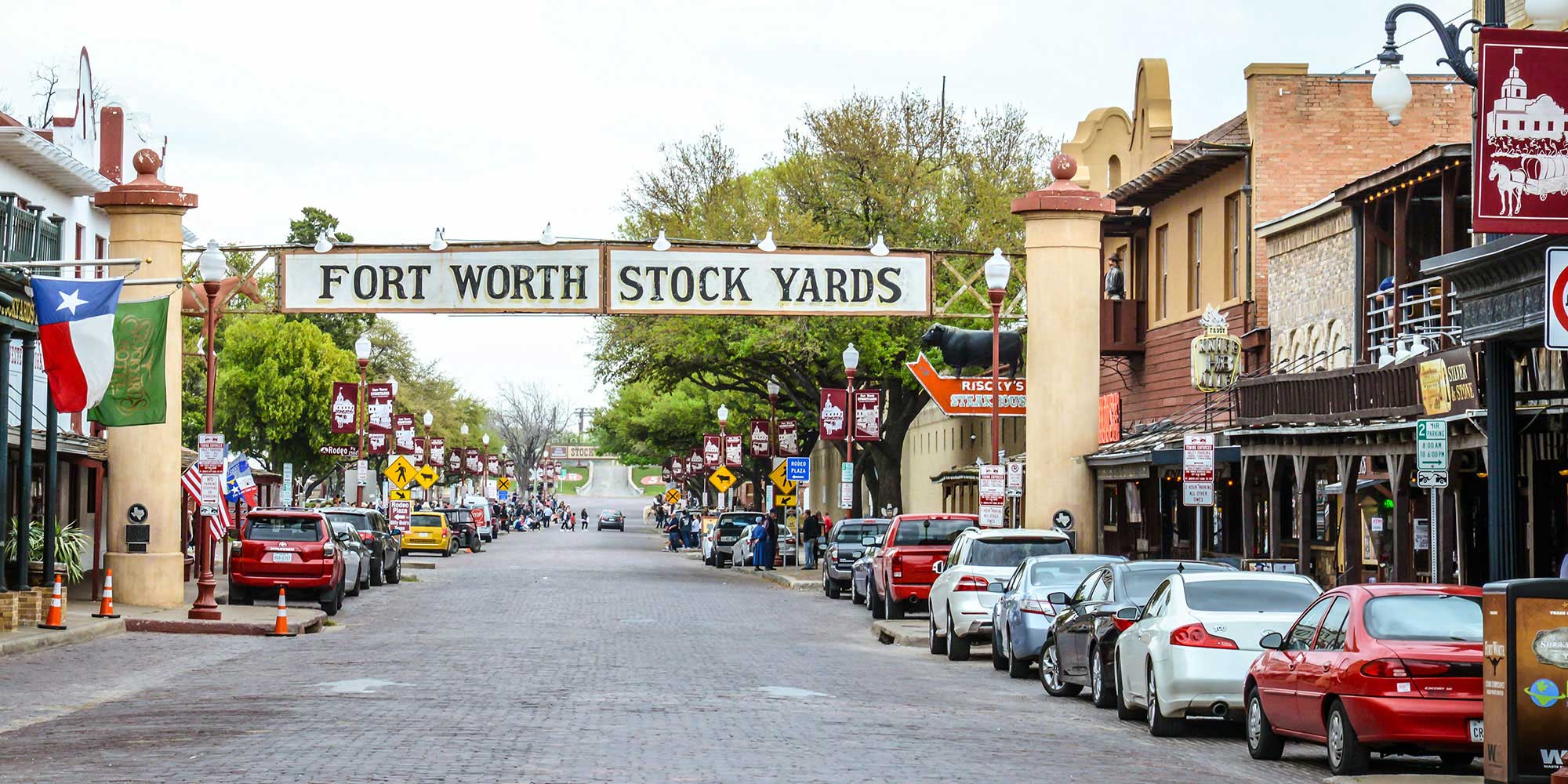 The Whole Kit and Caboodle

The Stockyards are still a thriving business center – and nowadays that includes event spaces, banks and more. So whether you need a doctor, a lawyer, or a facility to rent for a wedding, the Stockyards have plenty to choose from.

In 2003, Smith Entertainment Records (SE) was launched. This off-shoot label of Smith Music Group, helped usher in a new age of independent artist distribution in Country Music. As the exclusive retail distributer for an elite roster of artists, we are helping many outside Nashville & Los Angeles maintain their Independent nature but still enable their music to have a major prescence at retail (an advantage artists signed only to major record labels have had in the past).

SMG & SE know our regional market and are able to service it in a more intimate & customer service oriented fashion, one retailer at a time. Distribution includes our extensive network of "Traditional Music" retailers like Amazon, Best Buy, Barnes & Noble, and Hastings as well as "Non-Traditional" retailers and Gift Shops such as Buc-ee's, Cavender’s Boot City, and Boot Barn, to just name a few.

In 2004, the Smith Entertainment Digital Imprint was launched. One of the first digital record labels of its kind, SE-Digital is quickly becoming a Texas based artist's first step into the world of digital retail and onto websites such as iTunes, Amazon.com, Rhapsody, Emusic, Beats Music and many more. Many of our Digital artists have also gone on to enjoy success on our Smith Entertainment label.